Hurricane Ian: Ignoring history is one of the most consistent behaviors of humanity including climate. 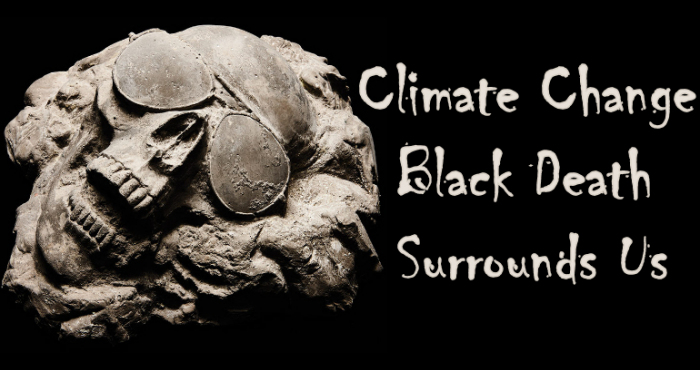 Ignoring history is one of the most consistent behaviors of humanity. And so it is with weather, a symptom of or, if you prefer, a creation of climate.

Written in the Big Wind: Hurricanes spell doom for coastal development appeared in the September 1991 edition of Harper's written by writer Bob Shacochis who in August 1986 with his wife moved to Hatteras, one of the long barrier islands of North Carolina’s Outer Banks, a hurricane impacted area.

From that 30-year-old article we can learn a comprehensive number of facts about hurricanes. Ironically since 1991 coastal development has expanded significantly as Americans like Shacochis ignore information he provided such as:

...Full-blown hurricanes are typically one hundred times larger than a thunderstorm; every minute they release energy equivalent to a hydrogen bomb.
...The Labor Day hurricane that struck the Florida Keys in 1935, the most prodigious tropical cyclone on record in the United States, manufactured winds in excess of 200 mph, rendering the night air a blur of effervescent fire. The sandy topsoil of the Keys had been blasted airborne off its coral foundation; the quartz particles collided with each other, discharging electricity. Without shelter, anything alive in the middle of such a scourge didn’t stay alive for long.
...Hurricane winds also bear responsibility for some of the tallest waves known on Earth, frequently lashing open-ocean swells to heights of 40 to 50 feet. “I am more afraid of West Indian hurricanes than I am of the entire Spanish Navy,” confessed President William McKinley at the outbreak of the Spanish-American War, acknowledging the truth that throughout history weather had sent more ships to the bottom than warfare. Thus, in 1898, a hurricane-warning network was established in the West Indies by a federal Weather Bureau itself only eight years old.
...As an American, I can no longer imagine a beach so pure and empty that I’m not somewhere on it, minding the blank horizon, waiting for the wind to rise, the storm to wake me — another fool, gambling it will never come.

This post is being written in the context of Hurricane Ian which "devastated" portions of Florida yesterday with winds up to 150 mph and significant water damage. Keep in mind that this was not comparable to the 1935 Labor Day Hurricane described by Shacochis above. But one thing is important to remember. Florida has about 14 times the population it had in 1935. The city of Ft. Myers, Florida, which suffered significant damage from Ian had a population of about 10,000 people in 1935 while today it has about 10 times that population.

Then there is retirement mecca Charlotte County, which suffered extensive damage, is among the oldest counties in Florida, with 40% of residents aged 65 or above. It had about 4,000 residents in 1935 while today it has bout 190,000.

It's safe to say that Florida has about 10-14 times the potential damage, injury, and death risk it had in 1935 not because of some stronger hurricane but because people moved (retired to?) to Florida at a rate of 2,000,000 a year. And it likely will continue even with pictures like these: 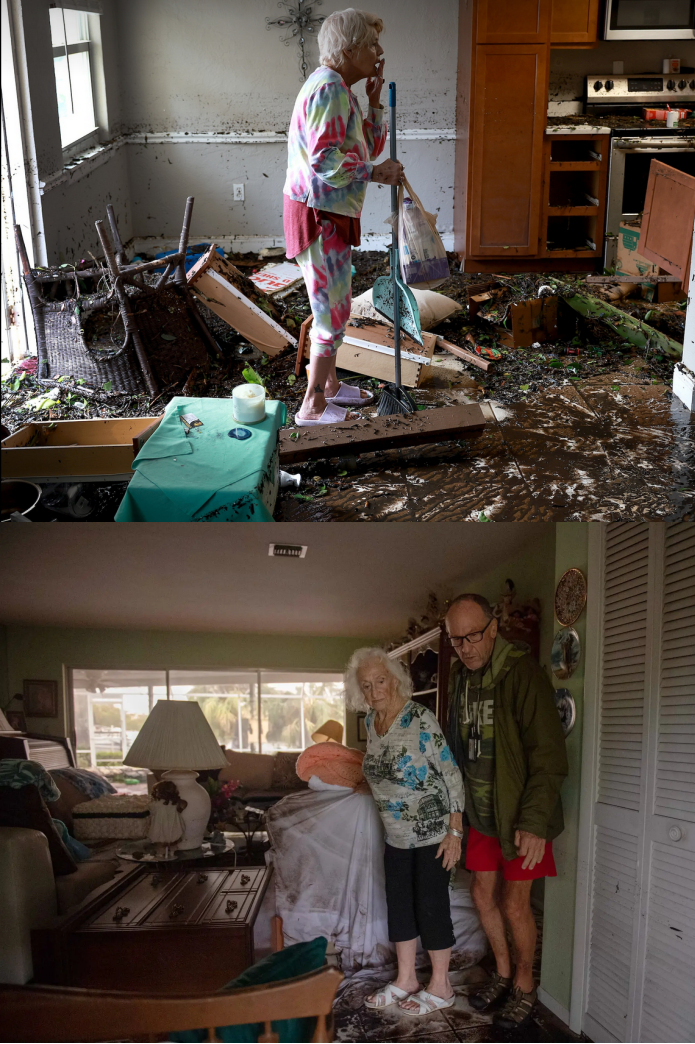 Yes, Climate Change is, and will continue to be, bringing stronger hurricanes more frequently.

Here in California the reality is no better. We're expecting a continuation of a severe drought which has created devastating wildfire conditions. Yet, until recently people flocked to our state And they are only leaving because of the living costs, particularly housing.

Where are they going? In greatest numbers to states that have bad droughts and hurricanes, and particularly Texas which has both!

But what can one say when we retirees have lived for decades in a gorgeous redwood forest, including half a decade in drought conditions?

Ignoring history is one of the most consistent behaviors of humanity. And so it is with weather, a symptom of or, if you prefer, a creation of climate.