In the March 6 post here Will the American economy be "at anchor" with nowhere to go? An Extended Economic Distortion? it was noted a record of 40 container ships were at anchor at the ports in Los Angeles and Long Beach on February 1. That's now up to 70+ as the number of full containers languishing in expanded storage areas have multiplied over the months. 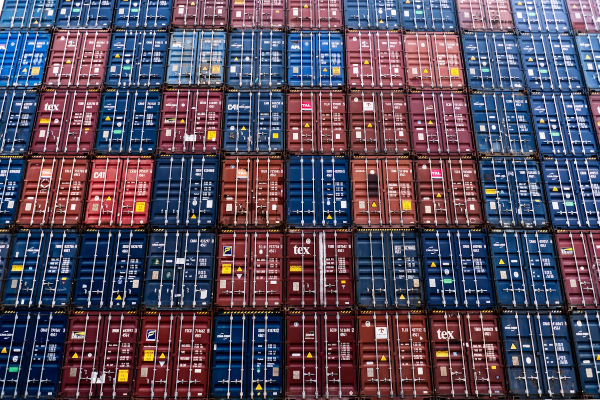 Perhaps the most comprehensive article to date on this problem is the Washington Post article Inside America's Broken Supply Chain. But the number of factors impacting the supply chain are myriad, for instance Explainer: why is a drought contributing to the silicon chip shortage? which explains that a drought in Taiwan has made it harder to manufacture chips.

The Covid variants causing labor shortages still limit economic activity; retail prices are surging, including food prices and fuel and energy costs; sourcing of key components such as semiconductors, chemicals and glass has become problematic for many manufacturers; the drought is negatively impacting food production in the American Southwest and around the world as well as the production of silicon chips; the Chinese economy is struggling with a power crunch and a regulatory crackdown, further impacting the supply of key components; the U.S. Congress is stalled over spending and the debt limit, key economic policy issues which could impact the money supply; fearful in inflation central banks are seriously considering ending stimulus measures. The list of problems is becoming endless and multiplying.

Unfortunately for the world, the American political system offers no consensus on how to address the problem