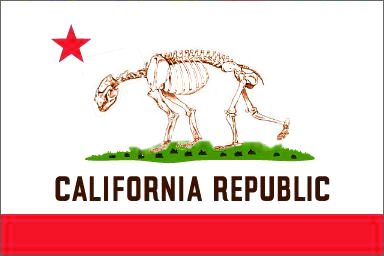 Anyone who could read would recognize Brown's Proposition 30 was a selfish measure designed to promote the Brown brand, the bigotry of taxing the rich but not the middle class where the real money (and the teachers) can be found, and keeping the Legislature in charge of how the money will be spent.

The Sacramento Bee described the Munger/PTA measure as follows: "Munger makes a compelling case that this is a once-in-lifetime chance to invest directly in the improved education of California's children." It then endorsed the Brown/CTA measure as did all the influential newspapers in the State.

The voters approved Brown's measure. Why not, as they thought it would get them better schools for their children at minimal cost to themselves, particularly compared to the Munger/PTA measure. And, after all, how could the California Federation of Teachers be wrong? Well here's how.

In Sunday, the same stupid Sacramento Bee reporter who carefully gave Brown all the space he needed for spin wrote a story headlined: California retreats on class-size reduction.In it he explains that a local district now has 31 kids in a kindergarten class, up from 20. The Bee offers pictures about which one reader notes:


Count the kids in each photo - even the camera can not capture all 30 children. If the camera can not see what is happening in a classroom with that many children, how can one teacher possibly account for what is going on with each child, let alone each and every table of workers? How can one teacher give individual attention to each precious child when she is constantly on guard and looking out with her other eye trying to supervise 29 others?