Brexit appears to be causing many unexpected pain 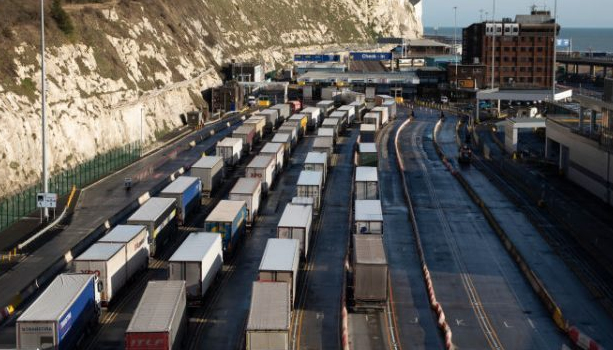 This January is the first month of Brexit, the British withdrawal from the European Union after 47 years of membership. Brexit was approved by a majority of voters in 2016, the same year Donald Trump was elected.

Much like Americans that year, the Brits had their opinions and ignored anything in the press to the contrary. As might be expected, some news headlines reflect problems and surprises as a result of Brexit implementation:

It's still early in the game, of course. But the implementation of Brexit is the only significant nationalist movement that we can watch with clear democratic vision. Initially, it appears that this Wikipedia quote is right on: "The broad consensus among economists is that Brexit will likely harm the UK's economy and reduce its real per capita income in the long term, and that the referendum itself damaged the economy."

Of course, 80 years from now the world's economy will barely resemble today (at least partly because of our current confrontation with a pandemic). Still, it seems fair to assume that, led by right wing nationalists (the majority of whom are racists), the British have pretty much abandoned their economy as they knew it to assert their "freedoms" in the face of an "oppressive" or "too immigration favorable" multinational bureaucracy.

In effect, the British have achieved what the Trump Administration attempted to accomplish for the U.S. - total one-on-one trade treaties and closed borders. The results are exactly what a person who can read-and-write would expect. Consider this video on the shift in freight transport to and from E.U. member Ireland:

It would be unkind to wish significant economic damage on the U.K. But one can hope that for future reference we will be able to point to Brexit as an example of why right wing nationalism is a bad idea without even having to refer to Hitler.