The American darkness of 50 years ago. Can today's protesters avoid repeating tragedy and failure?

When President Donald Trump started ranting about governors not using the National Guard and talked about active duty Army troops to deal with protesters, this writer's memory turned to the darkness of 50 years ago. 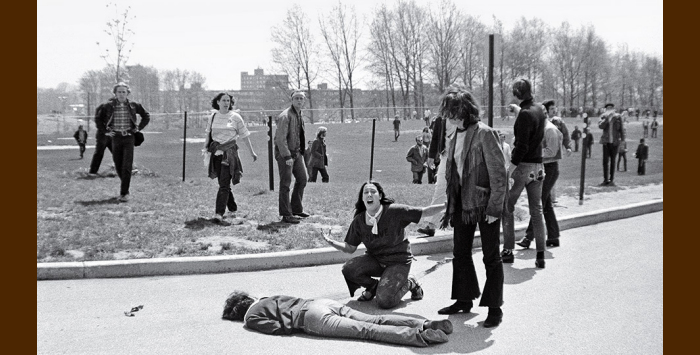 On May 4, 1970, 13 unarmed Kent State University students were shot by members of the Ohio National Guard. Four were killed. All were white.

The killings took place during a peace rally against the expanding involvement of the Vietnam War into neutral Cambodia by United States military forces. Twenty-eight National Guard soldiers fired approximately 67 rounds over a period of 13 seconds. 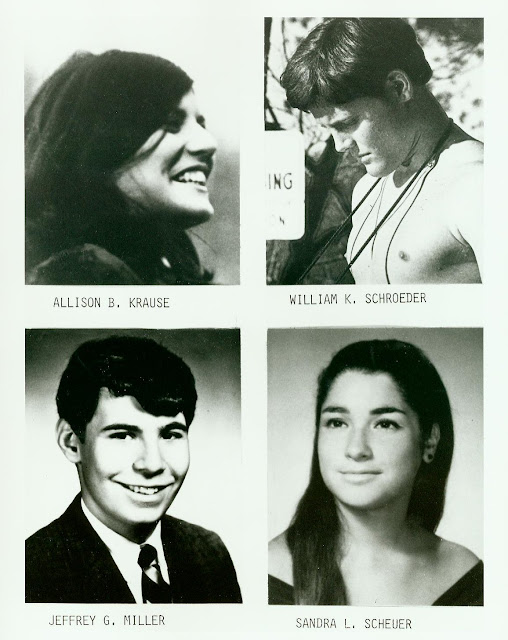 One of the wounded, Dean R. Kahler, suffered permanent paralysis.

Protests across the United States followed.

Only ten days later, 14 black students were shot by police, two of whom were killed, at Jackson State University in Jackson, Mississippi. 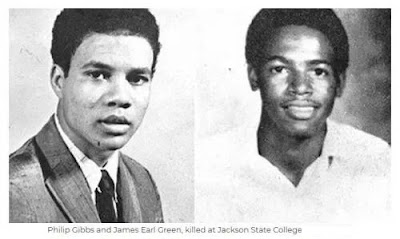 Not surprisingly, that event did not receive the same nationwide attention as Kent State. Following the Mississippi shootings, a State Grand Jury commended members of the State Highway Patrol and city police for their actions, terming the 28 second fusillade of police gun fire “right and justified.” A 23‐member Federal grand jury (18 white, 5 black) failed to return any indictments or even submit any written findings.

On June 13, as a consequence of the killings at Kent State and Jackson State, President Richard Nixon established the President's Commission on Campus Unrest. Having avoided probing the question of why the shootings happened, its September 1970 report harshly criticized both the protesters and the Guardsmen, but it concluded that "the indiscriminate firing of rifles into a crowd of students and the deaths that followed were unnecessary, unwarranted, and inexcusable."

It seems that America in 1970 included a lot of folks who would have been among Donald Trump's core supporters.

A Gallup Poll taken the day after the Kent State shootings reported that 58 percent of respondents blamed the students. Students from Kent State and other universities often got a hostile reaction upon returning home. Some were told that more students should have been killed to teach student protesters a lesson. Some students were disowned by their families.

These protests were, at their core, against the Vietnam War. In this writer's opinion they had little impact on the timing of the Fall of Saigon in April 1975, but they may have contributed to a growing reduction in enthusiasm for the War within the white American middle class.

Nothing about the 1970 events led to a reduction of violence in law enforcement. Plus racism as an issue got lost in the Vietnam War controversy. In the decades that followed a national memory grew for Woodstock which was held in August 1969 - in between the events of 1970 and 1968, when Martin Luther King and Bobby Kennedy were assassinated.

And in Chicago in 1968, to "protect" the Democratic Party Convention-goers, the Democratic Mayor held police riots attacking demonstrators as seen in the news pictures below: 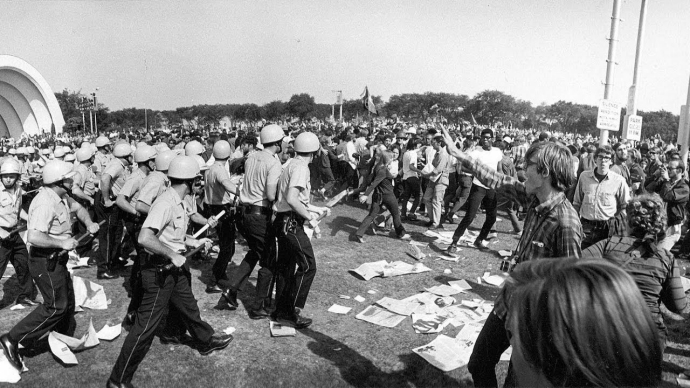 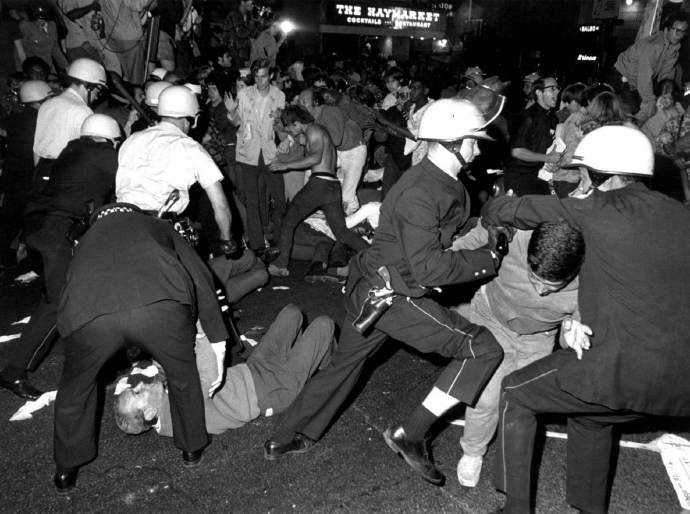 For an old guy like me who as a teen first experienced outrage over the Vietnam War beginning in the late 1950's, what we saw in 1970 on the news were protesting students in their teens being killed in the United States by law enforcement and the military.

My hope is that the current protesters can sustain their protests until American governments at all levels embrace their goals.That would be so much better for this Covid-19 year than for 2020 to become the darkness remembered 50 years from now.
Posted by Michael O'Faolain - at 10:44 PM