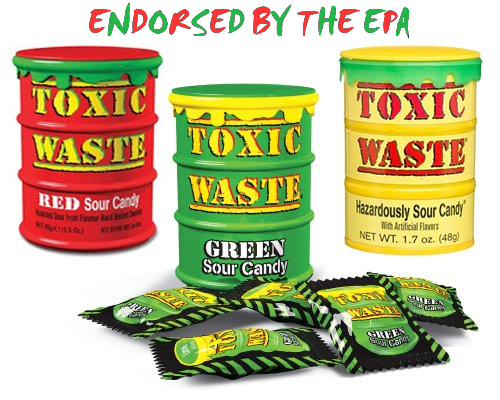 Is the model General Electric or Google which while creating stuff must be focused on making a profit and gaining an advantage over competitors?

It is a common statement, frequently heard. "They" should run government like a business! So what does that "private" model mean for the "public" sector?

Well, GE and Google hide their research from competitors and the public and don't discuss publicly future plans except to give the organization a positive public image. Company top executives perform their tasks in private. Companies do their best to avert unwanted publicity and "eliminate" whistleblowers. Events such as toxic spills are hidden by private companies. They have large public relations budgets. Everyone at the top seeks huge personal financial gains.

This seems to the model preferred by the Deplorables in the Rust Belt and the South for our government.

And so we now have a President who believes government should be run like a private business as do the vast majority of voters who elected him. He and the folks in his Administration are struggling a bit with a structure set up by people who thought the public's business should provide full access to information about the activities of their government and its executives.

But as summarized this weekend by this article appearing in McClatchy newspapers around the country:


Wondering who is visiting the White House? The web-based search has gone dark. Curious about climate change? Some government sites have been softened or taken down. Worried about racial discrimination in housing? Laws have been introduced to bar federal mapping of such disparities. Federal rules protecting whistleblowers? At least one has been put on hold.

Since taking office, the Trump administration has made a series of moves that have alarmed groups with a stake in public access to information: historians, librarians, journalists, climate scientists, internet activists, to name a few. Some are so concerned they have thrown themselves into “data rescue” sessions nationwide, where they spend their weekends downloading and archiving federal databases they fear could soon be taken down or obscured.

Previous presidential transitions have triggered fears about access to government data, but not of this scope. “What is unprecedented is the scale of networking and connectivity of groups working on this, and the degree it is being driven by librarians and scientists and professors,” said Alex Howard, deputy director of the Sunlight Foundation, a group that tracks transparency in government.

The Trump people have a point.

Why do we need an Environmental Protection Agency if it can't do its research privately, out of the public eye, until it figures out how people can make money on creating toxic pollution? What on Earth are they in business for? Hampering other profit-making businesses that are not direct competitors with the EPA is not consistent with the idea of running government like a business!

So the new CEO and his people must begin by taking control of what information is available about the company's government's activities. And then they will go about creating a favorable image that sells to their identified market segments. They are adding to the line of products offered by corporations owned by them and their friends - hotels, casinos, steaks, ties, coal, oil, and now government. It's running government like a business.

This running government like a business stuff all should make the Deplorables in the Rust Belt and the South happy until it makes them sick. But that won't be a problem, as they will die since they won't have access to medical care.
Posted by Michael O'Faolain - at 10:18 AM