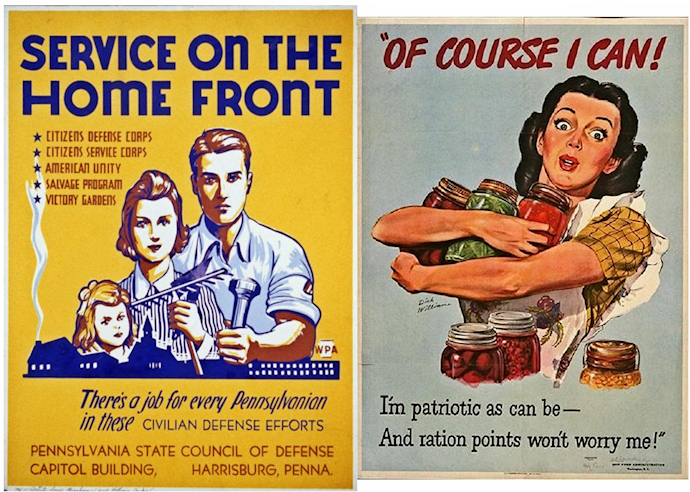 In a May 2, 2020, post here the term "Extended Economic Distortion" was first introduced:

In this writer's opinion, too many pundits talk about the economic situation in terms of a recession or even a depression. The problem is mankind has never before seen an economy like the economy of the first two decades of the 21st Century. So we have never seen a reaction to a radical pandemic-based shift during such an economy.
“It is impossible to overstate the pain that people are feeling now and will continue to feel for years to come,” [Bill] Gates warns us.
The reaction is likely to lead to an Extended Economic Distortion, not a "great" recession or depression. Mistrust, a general sense of unease, is likely to be felt by most people. And the real meaning of "people" in this context is "consumers" whose spending drives the worldwide "consumer economy" which in the United States represents about 70% of economic activity.

Beginning with that post two years ago, 14 posts here have included some discussion of the Extended Economic Distortion.  Now in its second month, the Russia-Ukraine war has added a different twist. While American fuel costs rise, the headline at CNBC on April 1 was Millions of Brits plunged into fuel poverty on Friday as household energy bills surge and the April 21 Guardian offers People are struggling to pay their energy bills – here’s a simple idea that could help. Simply European nations are being clobbered because of the ties to Russian oil.

The folks at Bloomberg have already told us:

A barrage of shocks is building that’s unlike anything emerging markets have had to confront since the 1990s, when a series of rolling crises sank economies and toppled governments.
Turmoil triggered by rising food and energy prices is already gripping countries like Sri Lanka, Egypt, Tunisia and Peru. It risks turning into a broader debt debacle and yet another threat to the world economy’s fragile recovery from the pandemic.

The difficulty in dealing with the situation of Ukraine ties back to the Orange Revolution of November 2004 to January 2005 in Ukraine and was followed in the next decade by Euromaidan, Revolution of Dignity, and the War in Donbas. But Americans know all about this, so no links are needed. (Yeah, right.)

At the beginning of the 2022 Russia-Ukraine war, the head of the World Bank David Malpass said the economic impact of the war stretches beyond Ukraine's borders, and the rises in global energy prices in particular "hit the poor the most, as does inflation". He noted food prices have also been pushed up by the war, and "are a very real consideration and problem for people in poor countries".

Many Americans are eager to aid the Ukraine people even to the point of joining the war against Russia. The fact is black folks have been killing each other for decades in places like Sudan and Ethiopia and all the efforts of George Clooney in the Sudan haven't stirred the American people and their government anything like the Ukraine situation where white folks have been killing white folks for less than two months.

So before we go to war - perhaps against Russia and China - let's pretend that a nuclear war wouldn't be a likely outcome and instead we'd just have to prepare for a war similar to WWII. Here are just a few of the things that were required of Americans then:

Of course, if a nuclear war with both Russia and China occurs, few, if any, Americans would be alive to put up with these inconveniences.

In the meantime, the U.S. is already running out of resources to bail out our economy from the Extended Economic Distortion. So let's calm things down a bit and quit pretending that we have the military capability to beat Russia on their own turf. The last idiots who thought that were the Germans in WWII. Ukrainians are hoping for a stalemate.