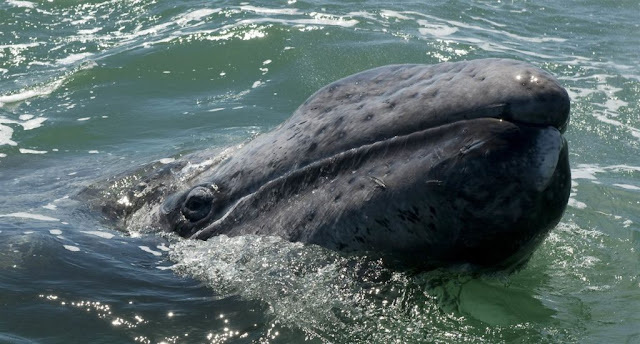 If you see worry on this face, it may be because of two green blood-red "alternative" energy proposals. 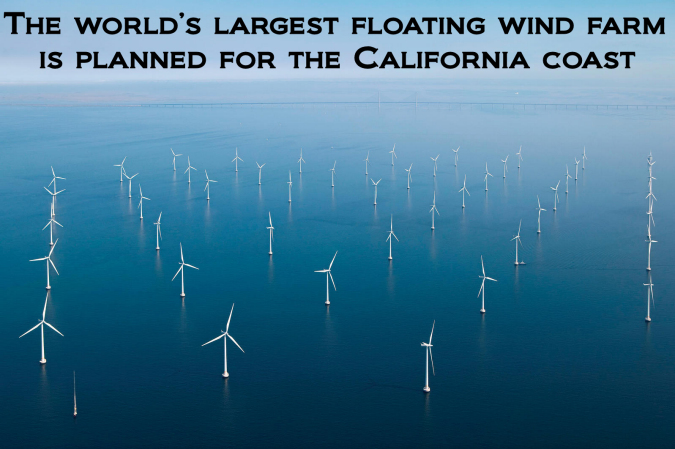 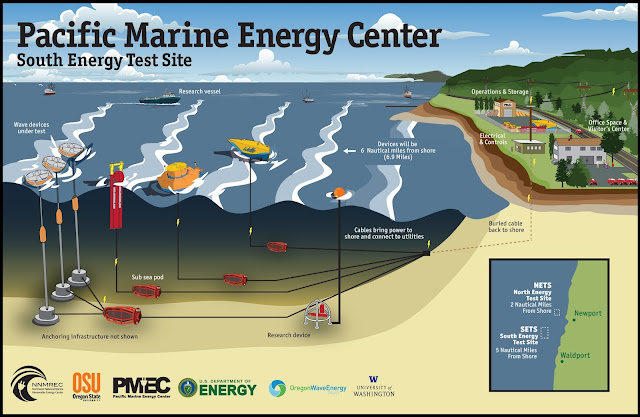 ...followed up this month with 12 Million Says Ocean Power Can Compete In The Big Leagues With Wind, Solar.


Ten years ago my article Limited Time Only - Act Now To Own Your Piece Of The Ocean Off The Mendocino Coast appeared in The Great Western Pacific Coastal Post. The following year I started this blog with the post FERC Ponders Allowing Public Input, Environmental Review of Proposal for Electrical Generators in Whale Route.  In early 2012 I posted Obama's Administration & the wave energy technocrats: What whales? and The Cloud versus the Gray Whale.


It was hard to accept the truth that a significant effort is being put into an "attack-by-dismissal" effort with regard to the Eastern North Pacific Gray Whale. Apparently accurate information needs to be more broadly disseminated. This lengthy post is an attempt to do that....

There is really more than enough information in those four pieces to inform people that the waters of the Pacific Coast of North America is not a suitable place to place electrical generating facilities and related cables. The reason is obvious... 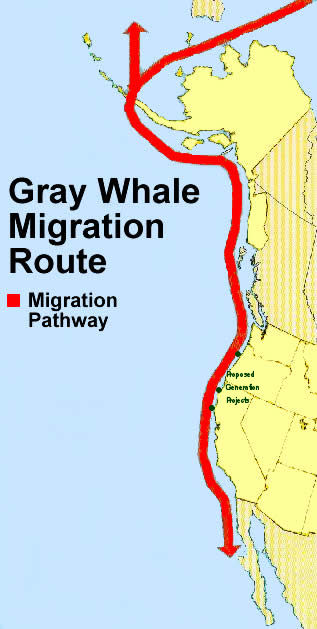 To begin with, the Pacific States - California, Oregon, and Washington - can produce more than enough power for their own use from wind and solar.

In fact, as the LA Times told us this month in California invested heavily in solar power. Now there's so much that other states are sometimes paid to take it:


On 14 days during March, Arizona utilities got a gift from California: free solar power.
Well, actually better than free. California produced so much solar power on those days that it paid Arizona to take excess electricity its residents weren’t using to avoid overloading its own power lines.
It happened on eight days in January and nine in February as well. All told, those transactions helped save Arizona electricity customers millions of dollars this year, though grid operators declined to say exactly how much. And California also has paid other states to take power.
The number of days that California dumped its unused solar electricity would have been even higher if the state hadn’t ordered some solar plants to reduce production...

Admittedly, the situation is complicated. But as I indicated in my February 2012 post The Cloud versus the Gray Whale, internet cloud facilities were being constructed in Quincy, Washington, because the Grant County Public Utilities District from Wanapum and Priest Rapids dams could generate adequate power at a relatively reasonable cost. Plus, the District owns 12.54% of the production from the Nine Canyon Wind Project is located in south-central Washington  which was constructed between 2002 and 2007 including 63 wind turbines with a maximum generating potential of 95.9 megawatts of electricity. 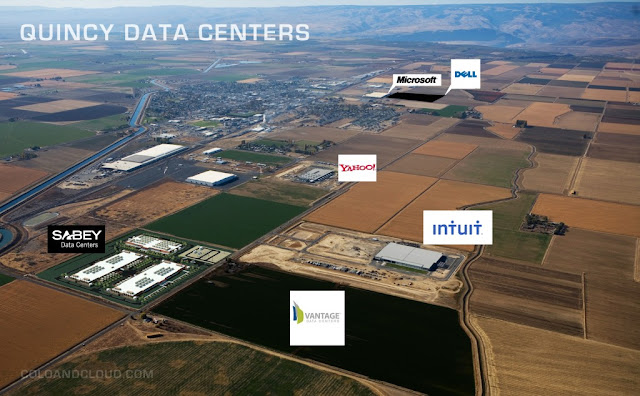 If these companies can find a way to get power in a location not threatening the whales, why do we need to even think about harming the whales.

The Eastern Pacific Gray Whale migration route is unusual. Most other American coastlines do not have this kind of habitat. It's difficult to understand why anyone thinks the solution to our problems related to power generated using fossil fuels is to cause harm to another sentient species.

We know that Gray Whales use low-frequency sounds and known regular sounds, visual cues, scents, and geomagnetic field information to navigate. Does anyone really believe that wind and wave energy production in the middle of their migration route isn't going to cause harm?

In the next 10 years we do not need to build or continue to research projects like this along the North American Pacific Coast. Just because some engineers and contractors can build something doesn't mean they should. And "alternative" in the term "alternative energy" should not mean let's knowingly cause harm to an "alternative" species other than humans.

Let's protect these residents with whom we share the Eastern Pacific Ocean: