The promise of 5G, whether real or not, has been delayed by the diseases Coronavirus and Trump

This past week the GMSA announced the cancellation of the Mobile World Congress 2020 which was to have been held in Barcelona between February 24th and the 27th. Fear of the Coronavirus (COVID-19) prompted the cancellation. Everyone has read all the news reports about the cancellation, but we'll recap the story.

The GSM Association with its Head Office located in London (commonly referred to as the GSMA and originally Groupe Spécial Mobile) is a mobile network operators industry organization that represents the interests of 750 worldwide mobile operators members and 400 companies in the broader mobile ecosystem associate members.

The annual Mobile World Congress (MWC) is the chance for thousands to gather for partnerships, deals, and product launches. All of the Chinese major smartphone brands were to appear at the MWC 2020.  But then South Korea's LG pulled out of MWC earlier this month, and China's ZTE canceled a planned press event expressing Coronavirus fears.

The implementation of 5G technology has become controversial. Last February the post here 5G Technology: it may start a world war, it won't be available to all, you don't need it, it is important to corporate interests and government. Why is that? explained the absurdity of the Trump Administration's viral attack on Europe and the rest of the world over 5G implementation.

The two viral attacks, COVID-19 and TRUMP-2020, have seriously impeded the implementation of 5G, not that it matters to most of us.

The consulting firm McKinsey & Company analyzed the investment cost versus benefit of 5G rollout and cautioned against jumping in with both feet. While Telecom companies "know that it will open opportunities to capture value from new 5G use cases and widespread adoption of the internet of Things (IoT) ... they are keenly aware that they'll have to increase their infrastructure investments in this technology. Meanwhile, operators will still have to upgrade their 4G networks to cope with growing demand. In an analysis of one European country, we predicted that network-related capital expenditures would have to increase 60 percent from 2020 through 2025, roughly doubling total cost of ownership (TCO) during that period."

Still, the delay of the implementation of 5G industrial processing control applications outside of China should be a concern.

What should be of even greater concern to Congress and the President is why no American company took on the challenge of designing and manufacturing 5G equipment. Oh, wait. from an April 24, 2008 NASA news release: 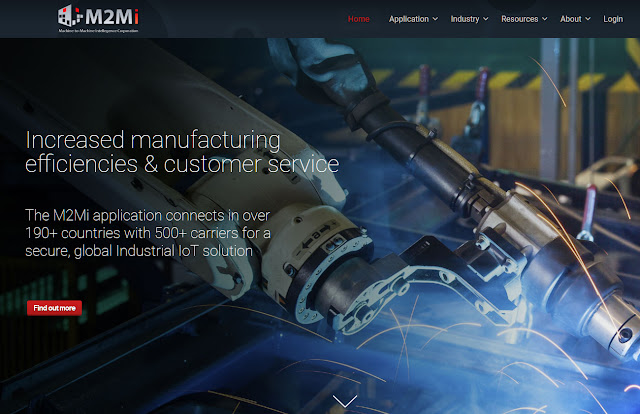 This whole subject area is, of course, intensively explored in the 2020 Presidential and Congressional campaigns along with the climate crisis because unlike health care insurance and free college they will significantly impact the lives of those in the Millennial and GenZ generations, the people known as children, grandchildren, nieces and nephews to the rest of us.
Posted by Michael O'Faolain - at 2:51 PM